Alain Beretz, Professor at the University of Strasbourg

Former president of the University of Strasbourg, Alain Beretz has been asked by the French government to work with French universities seeking to join the European networks. Beretz has always been a fervent supporter of teaching and research and a leading proponent of openness, encouraging interchange and cross-disciplinary projects.

Why did you decide to stay in Strasbourg?
Because it was natural, I’ve always found everything I needed here for my professional career.

How could you sum Strasbourg up in 3 words?
That’s a tricky question! I’d say “crossroads” as Strasbourg is a city where routes cross, it’s the crossroads of ideas, of nationalities and cultures. The notion of “Europe” is ingrained in its environment, its geography and its history, Strasbourg is naturally European. And for the last word, I reckon “winstub”, which stands for friendliness, multicultural, understanding and love of life. That’s Strasbourg in a nutshell.

Which of the values embodied by Strasbourg best match your personality?
For me, the city’s fundamental value is humanism. Humanism means respect for each other, a value which is also reflected in our history and for an academic, it’s a fundamental value.

What for you is the most moving thing about Strasbourg?
There’s no one single thing, Strasbourg is an atmosphere, it’s a setting it’s something pervasive. For example, what I love doing is looking up when I walk around, looking at the city and there’s always something there that touches the emotions.

A highlight of your life in Strasbourg?
I’ve had lots of highlights in my professional life, but if I had to pick one, it would probably be the party they threw for me when I stepped down as President of the University. It was a fantastic mix of memories, of friendship, companionship and, quite simply, warmth.

When you have visitors, what kind of idea do they have of Strasbourg and what do they think once they’ve got to know the city better?
When people come to the University of Strasbourg, they come for the University, for research, for training or for the political aspects. They don’t come to explore Strasbourg, let’s be clear, but they realise how close the University is to the City. And it’s then that they discover the qualities that they didn’t know it had. So we could ask why didn’t they know, is Strasbourg being too modest?

How does Strasbourg embody optimism?
The city has managed to become fertile ground for a wide range of initiatives, for innovation and for fraternity.

Strasbourg – best on foot, on a bike, on an electric scooter, by tram or by bus?
Everyone knows that Strasbourg is a fantastic place for biking, it’s great cycling around when it’s sunny or even when it’s snowing or the wind’s blowing.

A circuit you can recommend?
Strasbourg is small enough to go a different way each time and see the city through different perspectives.

A song for walking round the city?
The soundtrack from Tous les soleils, Philippe Claudel’s film which is based in Strasbourg. The main character goes round the city on his Solex and there’s this extraordinarily catchy music that goes with him. It gives a wonderful image of Strasbourg and it’s virtually impossible not to sing along with it.

A perfect Sunday morning in Strasbourg?
In bed! [Laughter] 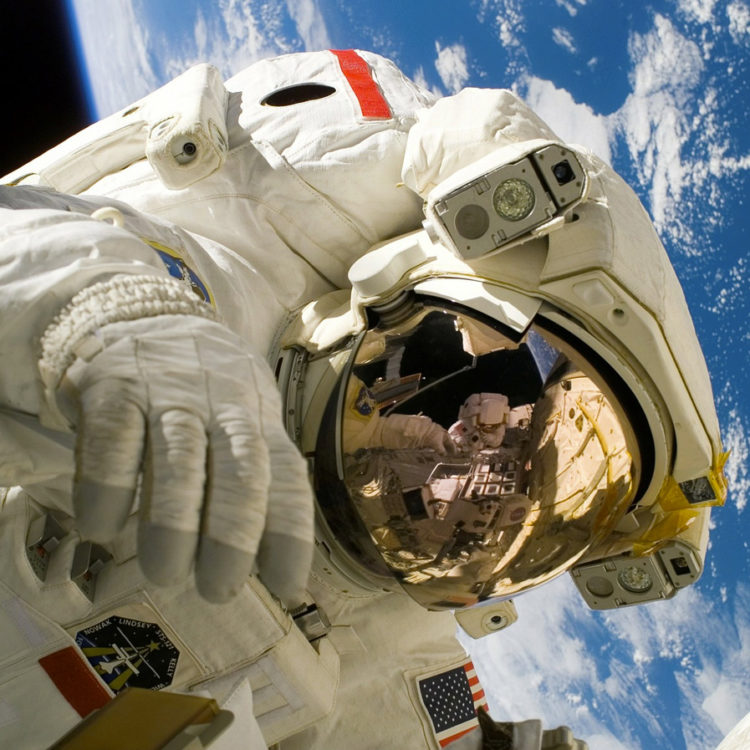 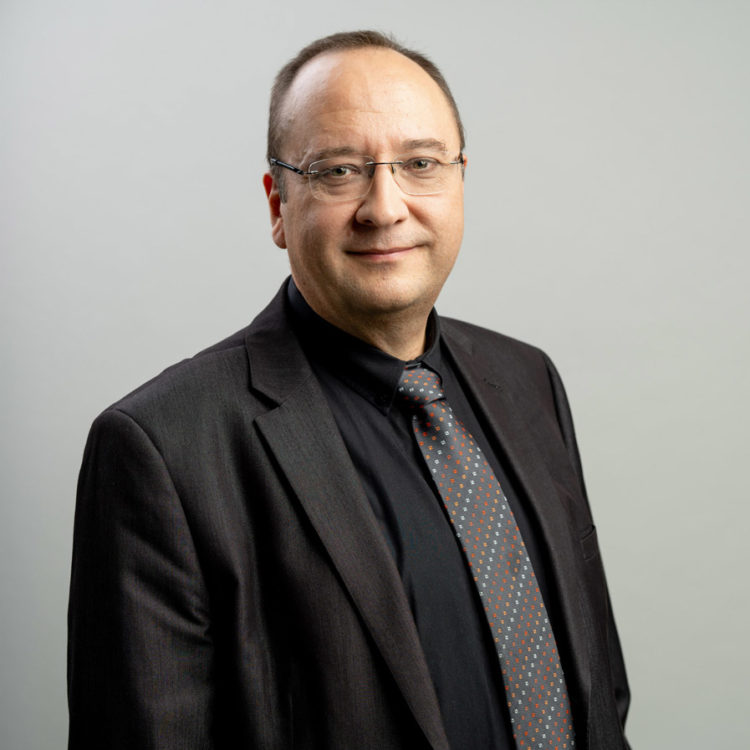